HI MUSIC LOVERS! SO HAPPY TO SEE YOU HERE!

On this site, you will find music and sound art, visuals and film clips from selected movies that I have scored. In my opinion, great music is always an inspiration. Music is conversation. It is interaction between a listener and a composer.

I am motivated by creative people who possess a curious mind and an open heart. I believe that there are parallels between creations in any art form - and if we care to make room for in-depth listening into every aspect of life, we shall see wisdom becoming audible to the emotional ear. I am driven by how everything is connected.

Music for the ballet
SORELLA - A PORTRAIT
The Royal Danish Theater dec 2017. 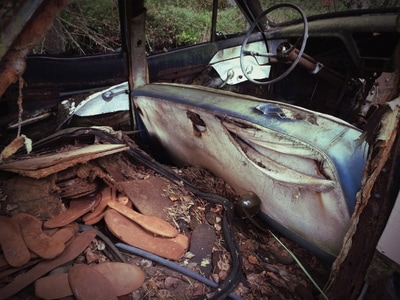 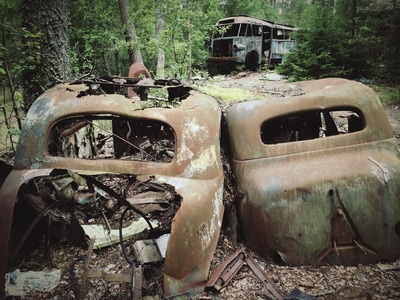 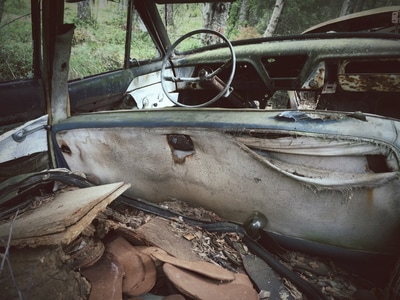 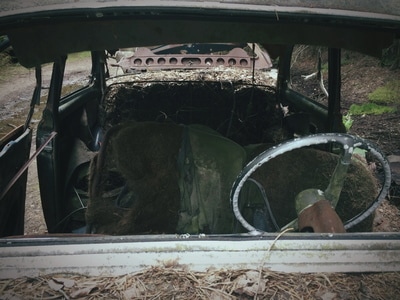 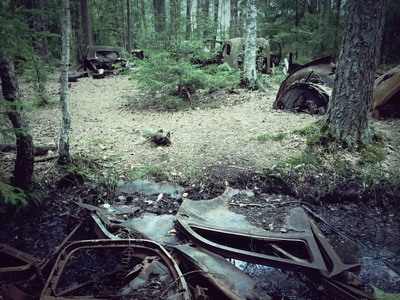 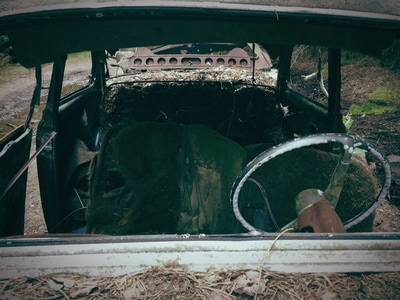 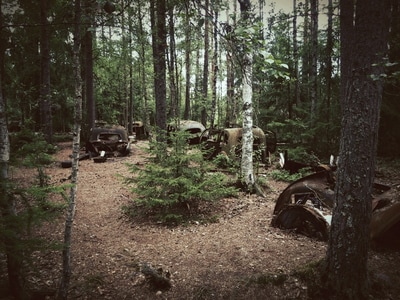 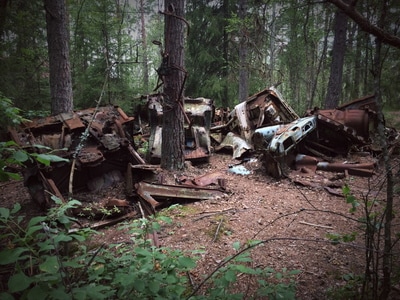 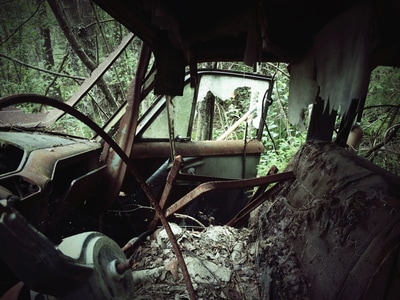 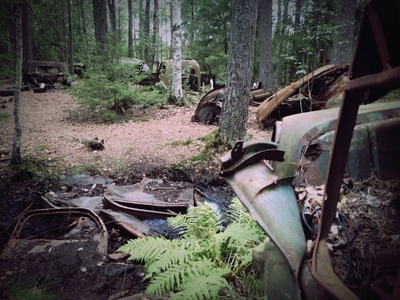 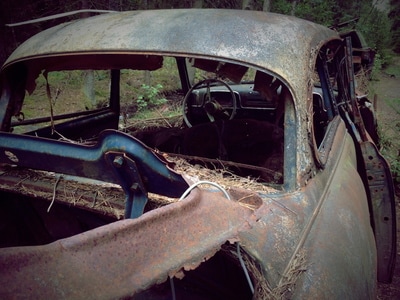 Danish composer Mons Niklas Schak, Copenhagen/Denmark
For the past 28 years, music has been my main expression form. I combine sound, music, film, animation and sound installation.

I have made several releases using the alias "man eat fish".
"man eat fish" combines sound&music, video art and acousmatic music, electro acoustics, orchestral music and psychoacoustics.
The films focus on duality and contrast.
Since 2003, I have made more than 60 scores for films, theatre performances, documentaries and tv series + five modern ballets together
My work includes original scores for the critically acclaimed "Lost Memories" (2014) and "The Symphony of Silence" (2010) – both choreographer by Pernille Garde.

I was educated at the Danish National Academy of Music with a master in film composition. My classical training includes piano, guitar, composition and counterpoint as well as electronic music studies.
I am a mentor and lecturer in composition and music production at Artlab and the Rhythmic Music Conservatory in Denmark and have been for the past 12 years.